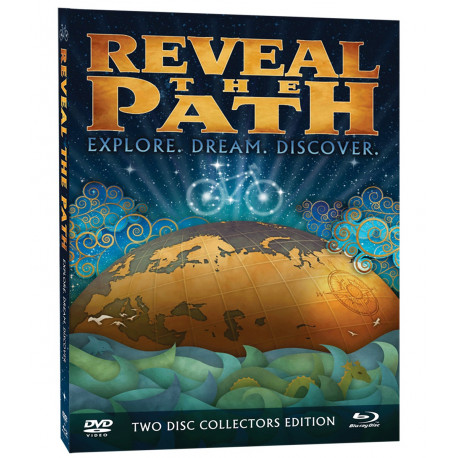 Reveal is, in many ways, a sequel to Ride the Divide. Though it’s not about racing, the film follows Tour Divide alums Matthew Lee (five-time winner), Kurt Refsnider (2011 winner), Dion (he competed in the 2008 race, though he did not finish), and the film’s producer, first-time bike packer (and Ride the Divide director) Hunter Weeks on a bike packing journey, riding and camping on trails and remote mountain roads across Scotland, France, Morocco,  Nepal, and Alaska.